“Don’t save your best for when you think the material calls for it. Always bring your full potential to every take, and be on top of your job, or they will replace you.”

I LOVED this book.I was even a bit sad when I finished it, I just didn’t want it to end.This was by far one of the most interesting and relatable memoirs I have ever read. I cried, I laughed, I adored it! Gabrielle Union got real and held nothing back with this book.

We’re Going To Need More Wine by Gabrielle Union, felt so genuine and I was surprised at how great of a storyteller she is. After reading this it’s hard not to love her as a person and I would recommend the audiobook in this case, just because Gabrielle’s intonations were amazingly hilarious and added that final touch to the narrative. I would encourage any woman to read this memoir, especially young black women. She talks about everything from yeast infections,the failure of her first marriage, step-parenting, and the heart -wrenching experience of her being raped.

Along with her personal experiences she touches on colourism and the everyday struggles of being a dark-skinned woman. One topic that drove home with me was the discussion of assimilation that most dark- skinned girls go through during adolescence and even adulthood. Being a dark- skinned woman myself, I can relate to that feeling of trying to work harder to be accepted within in a certain class because you feel like the colour of your skin gives you an automatic social disadvantage. Oh and don’t get me started on the struggle of growing up trying to fit into the mold of beauty standards with our chocolate skin! Let’s be honest, it’s only been within recent times that we have seen more representation of black women in the entertainment industry due to the call for more diversity ( though more still needs to be done!). But as I recalled during my teenage years, you barely saw the black girl with the curly/coily hair being praised as beautiful. A lot of the times you were brainwashed into thinking that the darker you are, the less attractive you were. Gabrielle Union talks about this struggle and how she had to overcome this. She also opened up about “Black Hollywood” and the lack of opportunities given to black actors. She insinuates that the top players in Hollywood deem most black-led movies as a poor investment.

“The number-one draft pick or the up-and-coming action hero will never choose me, because I’m dark skinned,” my friend said. On the other hand, she has sometimes felt fetishized by men who briefly date her solely for the visual. “After Lupita got big, I noticed it was trendy to like me,” she said. “On that note, white men love me. It’s almost like a validation for them. ‘Look at this black woman on my arm, natural hair, black skin, natural ass . . . See, I’m down!”
― Gabrielle Union

Gabrielle makes mention of the pervasive female rivalry that’s in almost every industry. She talks about a time where she thought that the only way to uplift herself was to drag another woman down and even admitted to revelling in such acts. She eventually got a wake up call while attending an event where she was making fun of another female actress.After she was done destroying the woman’s reputation, one of the party guests then asks Gabrielle, how did her own life improve in any way by bringing down this woman. Since then she realized and made note of her own insecurities. While working on herself she learned the greater power in bringing women together, rather than the constant race to outshine each other.

“But the more empowered women in the workforce, the better. The more that women mentor women, the stronger our answer is to the old-boys’ network that we’ve been left out of. We can’t afford to leave any woman behind. We need every woman on the front lines lifting each other up . . . for the good of all of us and the women who come behind us.”

This book is a nice, quick read/listen that will definitely have you in a buoyant mood by the end.I’m going to miss driving around in my car listening to Gabrielle’s stories. I honestly wish I can magically erase my memory and read it all over again, just to relive the moments this book gave me.I assure you that if you get your hands on this book, you wont regret it!

This site uses Akismet to reduce spam. Learn how your comment data is processed. 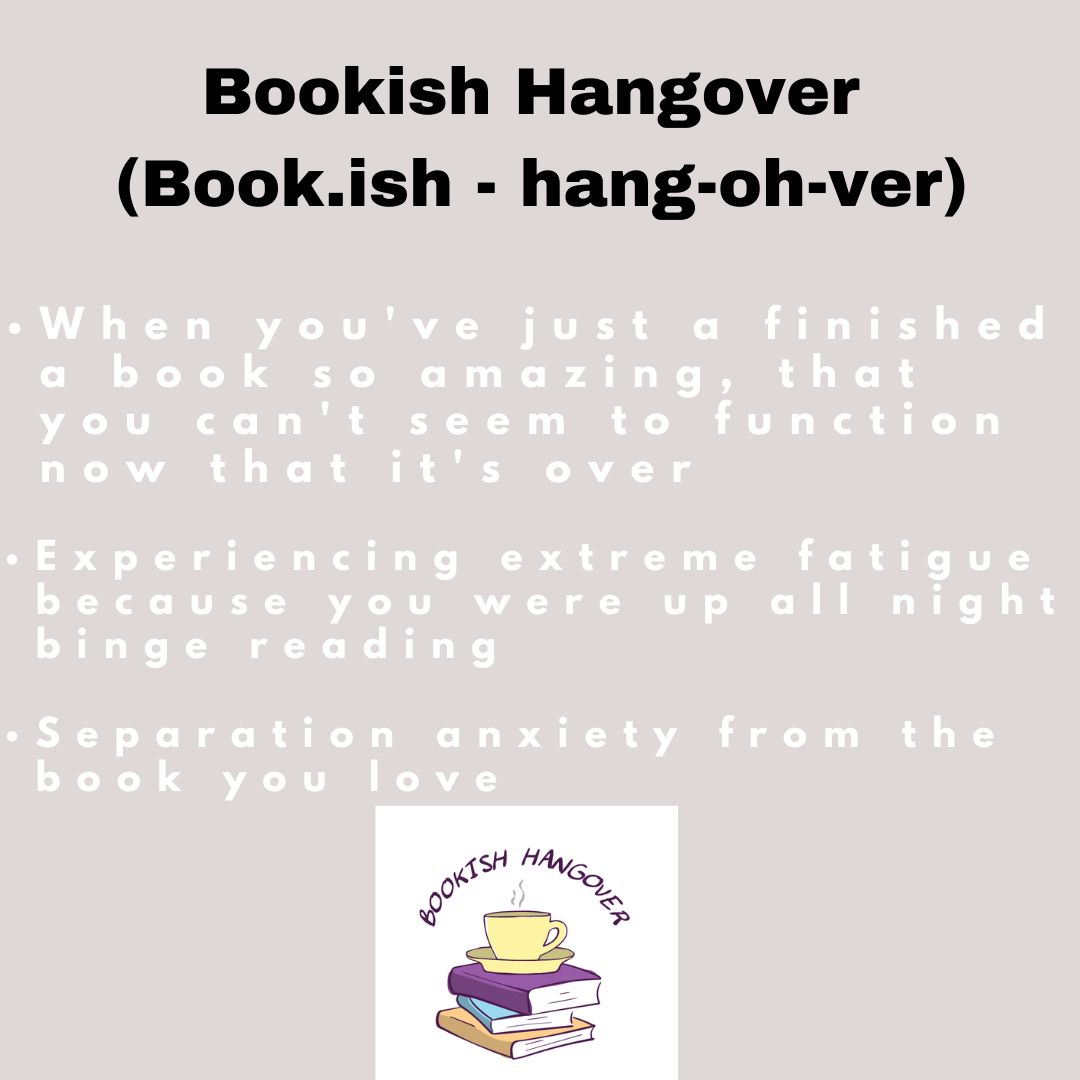